Do you want to see more of this scene featuring Kenna James & Kenzie Reeves & Tommy Pistol ?
Log In or Join NOW to get FULL access to this scene!

GET ACCESS
You have free video view(s) remaining.
Unlock this Scene
You must be a member to view this scene!
UNLOCK NOW!
0:00 / 50:12

Naughty girl, Kenzie Reeves, is waiting outside for best friend whom she loves like a sister, Kenna James, to show up with some cigarettes. She, as usual, messed up what kind of cigarettes than Kenna likes. Kenzie rolls her eyes at Kenna and tells her that she needs to get laid and that her standards are too high but as it turns out Kenna has someone in mind but she won't say who it is initially but eventually relents and tells her it is Tommy (Pistol), Kenzie's stepdaddy! Kenzie is reluctant to give her the OK but will only do it if Kenna lets her help. Later on, at the house, with Kenzie watching on, Kenna starts to slowly start seducing Tommy. He starts to open up and Kenna takes the opportunity to take control of the situation as she guides his hands over his body before leaning in to kiss him deeply and passionately. Kenna quickly mounts him after this and then back down to slowly suck him off while also making sensual eye contact. 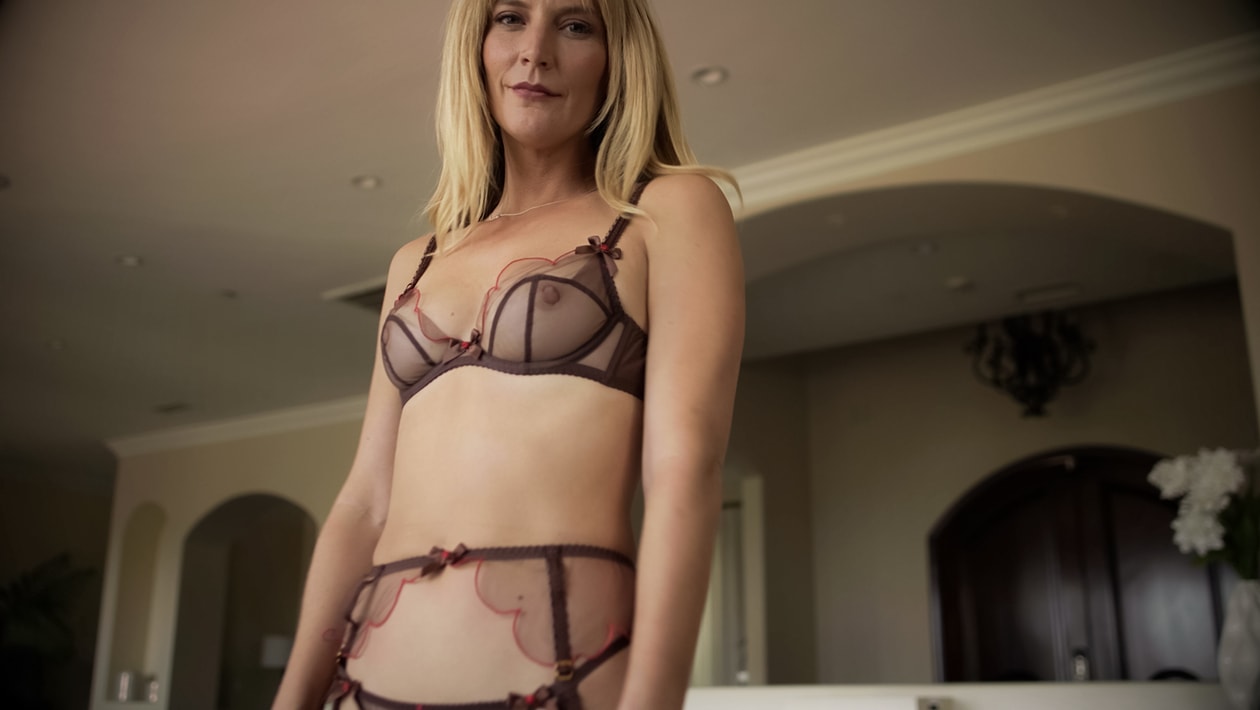 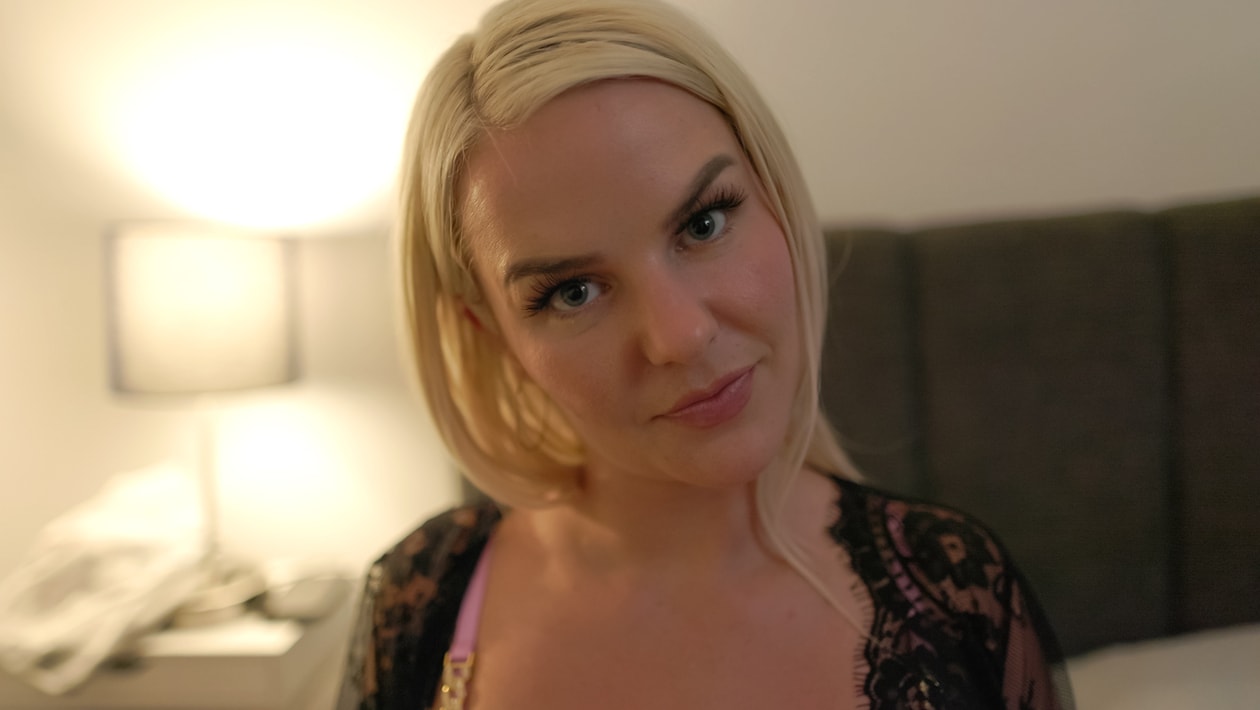 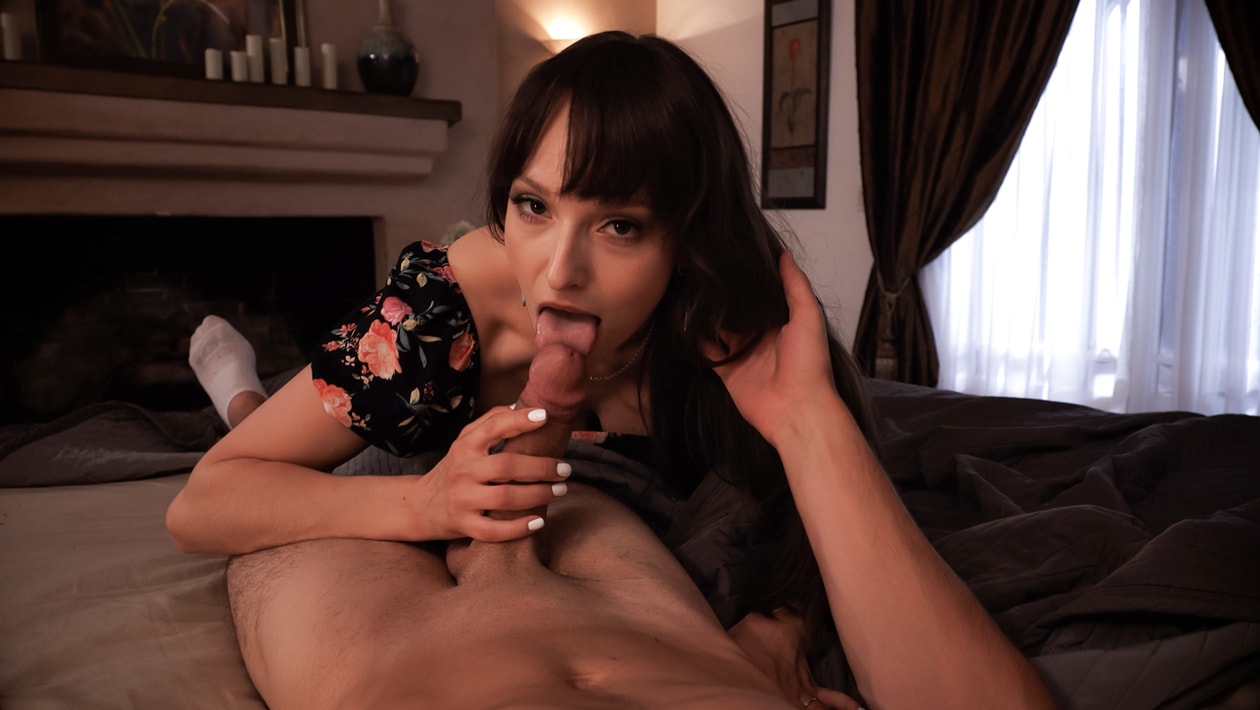 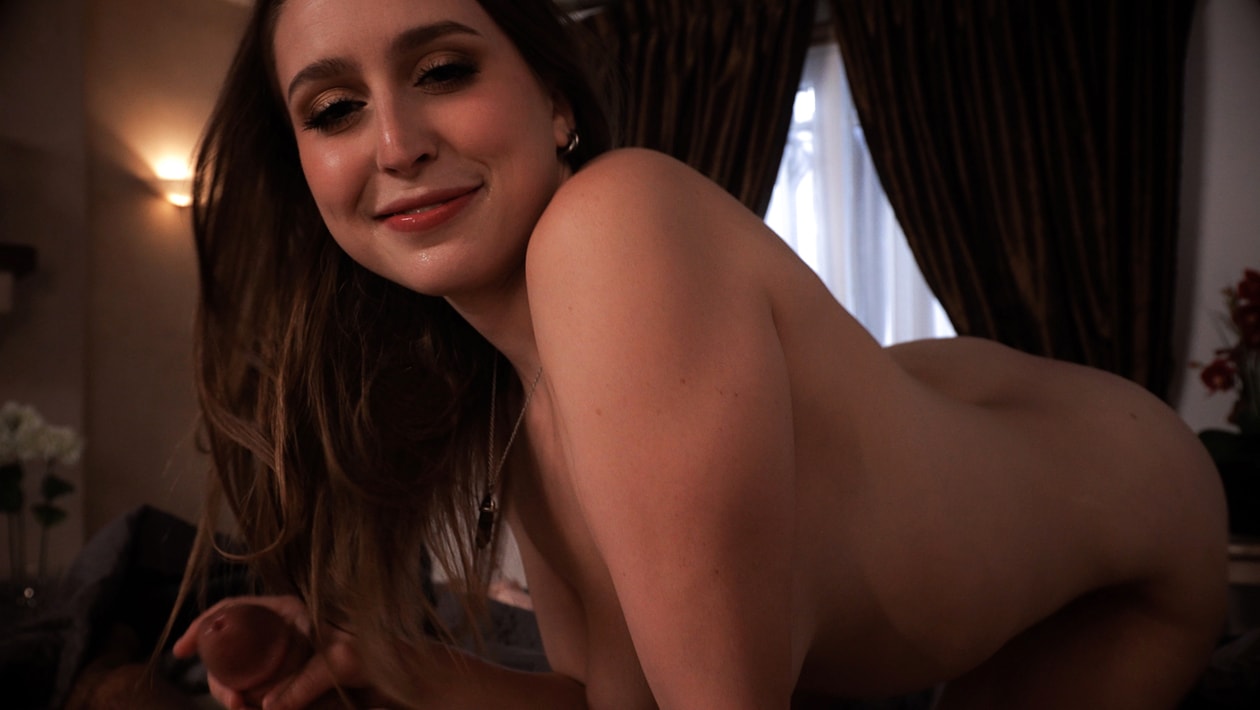 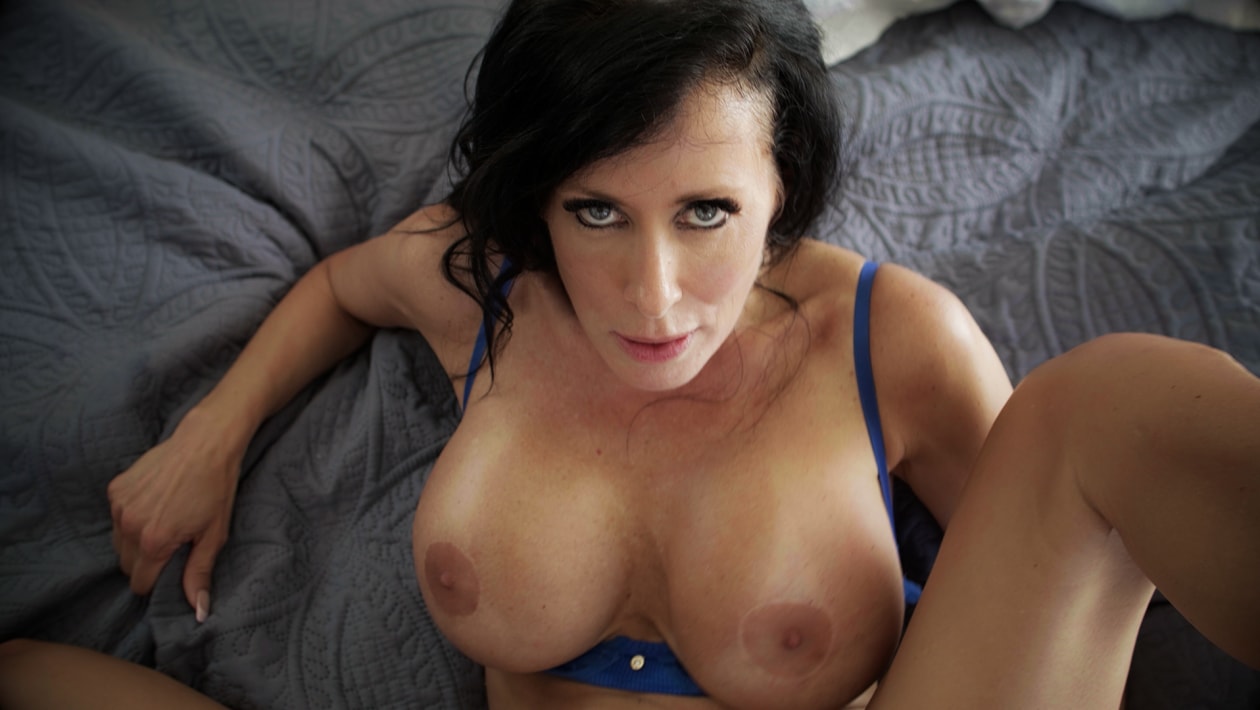 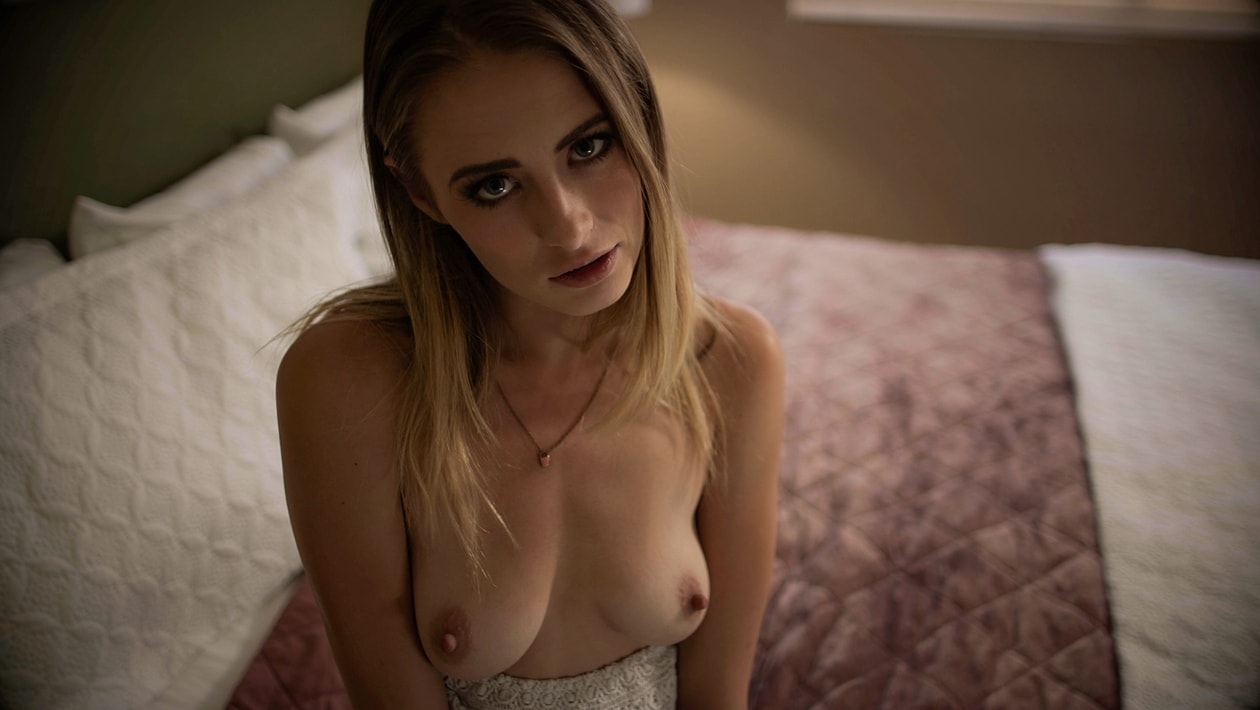